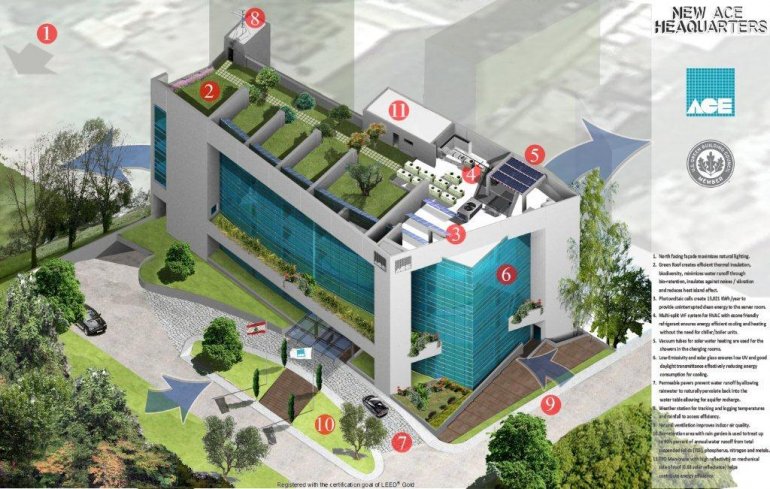 Solar energy a dream comes to in Lebanon :) more information will be posted and your feedback and help will be appreciated. Join in make some noise and perhaps this is time to make every village and city in Lebanon light up for free.

Well nothing is completely free but you can see what I am talking about soon!

Hi, If you think nuclear energy is the answer in the year 2011 then think again and again... forget about nuclear and think of: solar energy.

Renewable sources of energy are healthy and affordable as well as safe ways to generate energy, ie: electricity and heat systems. Here are some information that you may find useful and perhaps you yes you can support an initiative in your city or country to promote renewable solar energy: generating electricity should never be expensive it is  a free source of light why not make light a form of energy and here is how:

As of 2010, solar photovoltaics generates electricity in more than 100 countries and, while yet comprising a tiny fraction of the 4.8 TW total global power-generating capacity from all sources, is the fastest growing power-generation technology in the world. Between 2004 and 2009, grid-connected PV capacity increased at an annual average rate of 60 percent, to some 21 GW. Such installations may be ground-mounted (and sometimes integrated with farming and grazing) or built into the roof or walls of a building, known as Building Integrated Photovoltaics or BIPV for short. Off-grid PV accounts for an additional 3–4 GW.

NREL is a national laboratory of the U.S. Department of Energy, Office of Energy Efficiency and Renewable Energy, operated by the Alliance for Sustainable Energy, LLC

Procuring Solar Energy: A Guide for Federal Facility Decision Makers targets federal site managers, site contractors, and procurement specialists. The goal is to help them navigate the process towards a successful solar installation by providing step-by-step information, case studies, and additional resources.
Solar energy plays a significant role in the federal government's strategy for renewable and efficient energy. Because solar systems produce energy on site, they involve unique issues and processes. They include connecting the solar system to both an electrical system and building, understanding procurement options, and finding the most cost-effective solutions. This guide concentrates on distributed solar generation and does not consider large, centralized solar energy generation.

Countries that are already producing renewable solar voltaic energy are: Spain, France, Germany Italy and the US.